Belarus can bargain the most favourable working conditions through Russian ports

How convenient can it be for Belarus to divert its cargo flows from the Baltic States to Russian ports? Do we have an opportunity to make a deal with Russia about benefits and discounts on this transshipment? Alexey Avdonin, BISR analyst, told this to Myfin.by.

- We should understand that Russian operators have long been negotiating with our key exporters and importers to reroute Belarus's cargo flows to their main ports. And, apparently, the issue has remained open so far due to the usual considerations of geographical conditions, length of the transport leg, as well as cost of handling, etc. Baltic ports are closer to Belarus and used to offer more favourable conditions in terms of economics.

The Baltic States will become in thrall to their own sanctions

- However, now that the Baltic States have become in thrall to political considerations, Belarus has every reason to review its agreements and reroute its cargo flows.

And I believe that Russian operators will tussle, first of all, for Belarusian cargoes. Because the Russian market is extremely competitive, especially during the post-pandemic period. 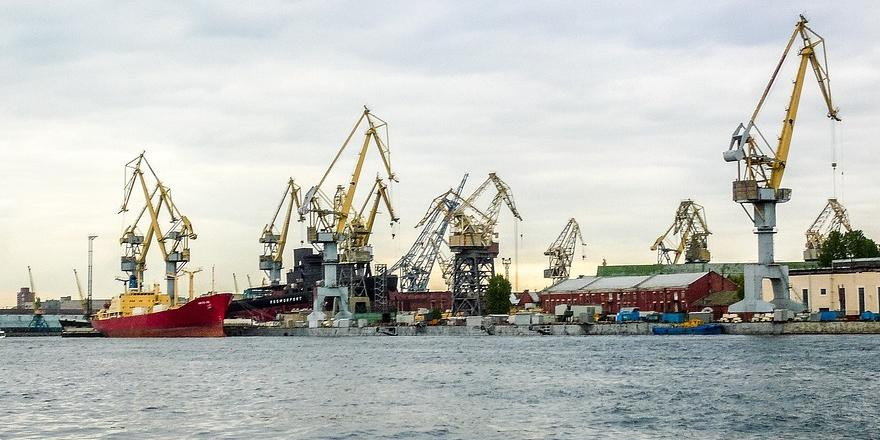 In Russia, ports are fighting for shippers

That is why it is now beneficial for the Belarusian side to have such a dialogue with the Russian side and negotiate these matters with various operators, obtaining the most favourable conditions and prices for the delivery and transshipment of their goods through Russian ports.

In Russia, the pandemic led to a very strong decline in cargo flows and revenues for companies and ports involved in the industry, and all of them are now competing for shippers. For Belarusian goods, the main competition can be between the ports of Ust-Luga (a commercial seaport in north-west Russia in the Leningrad region) and Kaliningrad.

It is clear that the transport companies will compete by undercutting each other's pricing and trying to win over the key Belarusian suppliers – both exporters and importers.

What will be the result?

As reported by Myfin.by, Russian Energy Minister Alexander Novak recently announced that Russia would decide in September on how to redirect the transshipment of oil products from the Baltic States to Russian ports. According to him, the matter of creating economic conditions that "would be beneficial to all: ports, carriers, railways, and oil producers themselves" is already being worked on.

The Belneftekhim Concern has confirmed that such negotiations with the Russian party are being prepared.

Earlier, Alexander Lukashenko said that Belarus would respond to the sanctions threats of the Baltic States by, inter alia, ceasing to use their ports for their cargo traffic, including exports.

This may be slightly more expensive for Belarus, but the country expects to get certain preferences from Russian companies.

Qualitative expansion of the countryʹs presence...

Belarus will definitely and confidently get through its "turn to As...
Дата публикации
11 november 2021
Belarus Segodnya