The constitution of the republic of Belarus: a look into the future

On January 23, 2020, the Belarusian Institute for Strategic Research hosted an expert workshop "Constitution of the Republic of Belarus: A Look into the Future".

The workshop was attended by BISR experts, regional experts, the representatives of the Central Commission of the Republic of Belarus for Elections and National Referendums, the Belarusian State University and a number of other state universities. 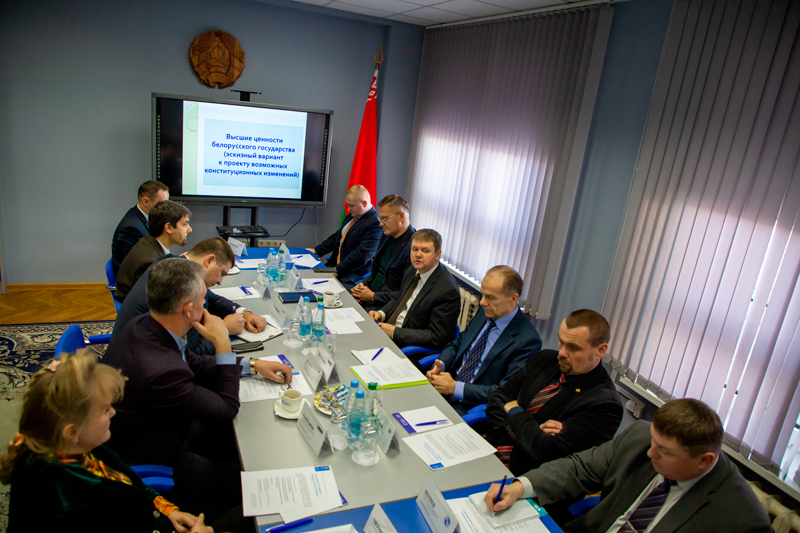 The experts presented their vision of the renewed structure of the Belarusian state authorities. In this context he referred to the trend of the drift towards a parliamentary republic, which we can observe in the post-Soviet territory. 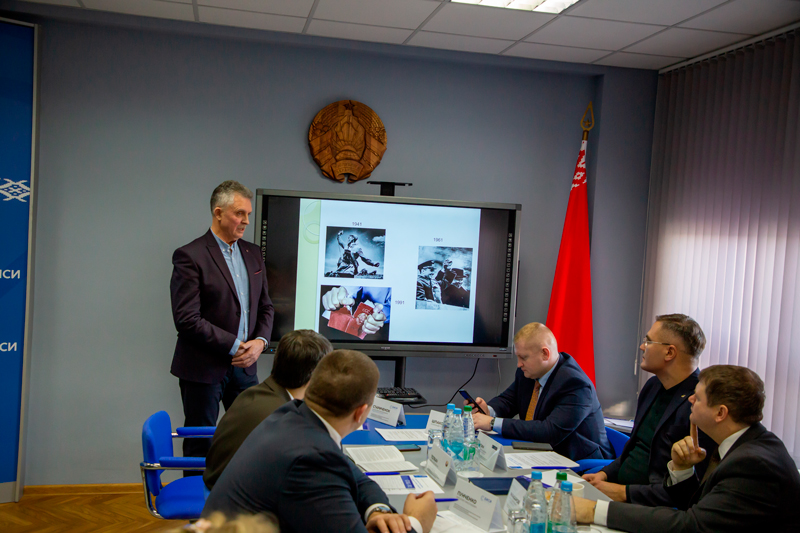 The attention was drawn to the issues of legal technique, which allows to specify some rules, the modern style for the presentation of the text of the Basic Law, the legal response to the relations, stipulated by the modern development of the society, as well as to the risks and consequences of the constitutional changes.

Following the event, the conference participants agreed that the current Belarusian political system faces many challenges that come both from the inside and the outside, and the state should respond promptly by transforming the existing system. All changes that can be made to the Basic Law of the State, should be carefully studied and developed.