In Minsk, experts highly appreciate the constitutional reform in Kazakhstan

The round table was attended by experts from the Belarusian Institute of Strategic Research, the National Security Institute, as well as representatives of the Parliament, the Ministry of Foreign Affairs of the Republic of Belarus, the Eurasian Court, and the diplomatic community.

During the event, the Embassy of Kazakhstan provided detailed explanations about the essence and important aspects of political reforms which should qualitatively change socio-political relations in Kazakhstan in the context of liberalization and democratic transformations. Also, the information on preparing for the Referendum on amendments and additions to the Constitution of the Republic of Kazakhstan was highlighted.

At the round table, the judge of the Court of the Eurasian Economic Union Zholymbet Baishev explained in detail all amendments and additions to the country's Constitution and noted the basic directions of political reforms, such as final transition from a super-presidential model to a presidential republic, redistributing a number of powers, enhancing the role and raising the status of the parliament, expanding the population involvement in the governance of the country, as well as strengthening mechanisms for protecting citizens' rights.

It was also emphasized that amendments to the Constitution are based on the most critical requests of citizens and are implemented in the interests of the entire society.

The issues in question on constitutional reforms and political transformations in Kazakhstan raised great interest among the Belarusian expert community. Belarusian experts and foreign diplomats were given exhaustive responses to questions concerning changes in the system of checks and balances between the branches of government, the electoral system, the democratization of the country's party system, the people's rights to subsoil resources.

At the end of the meeting, the round table participants commended the reforms of the country's leaders aimed at building a "New Kazakhstan" and expressed hope for the successful implementation of all noted innovations in the Constitution of Kazakhstan. 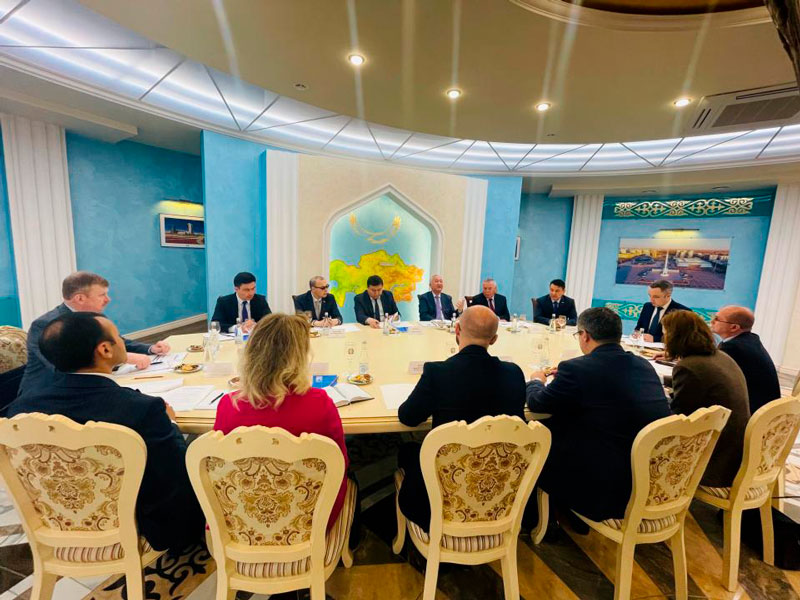 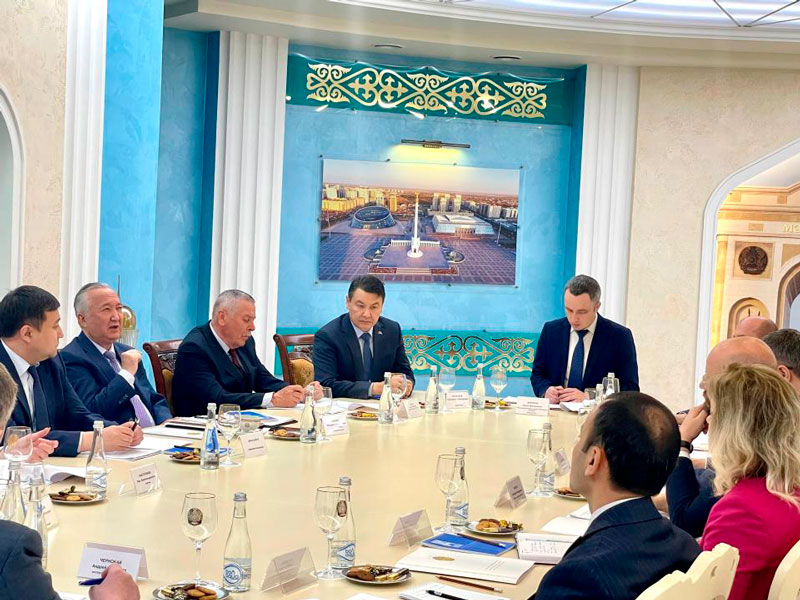 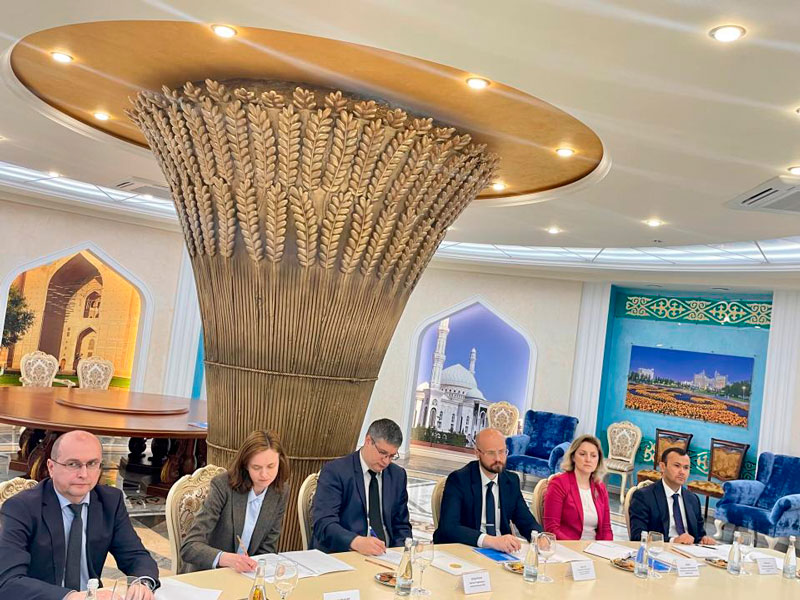 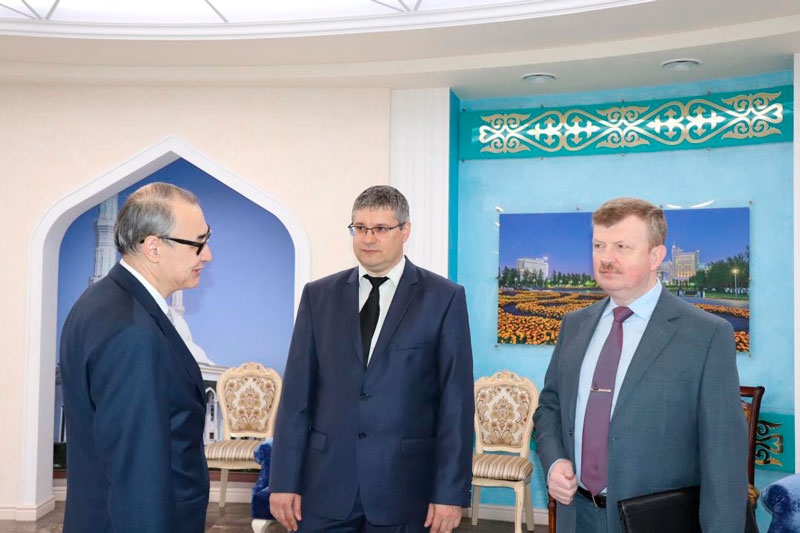 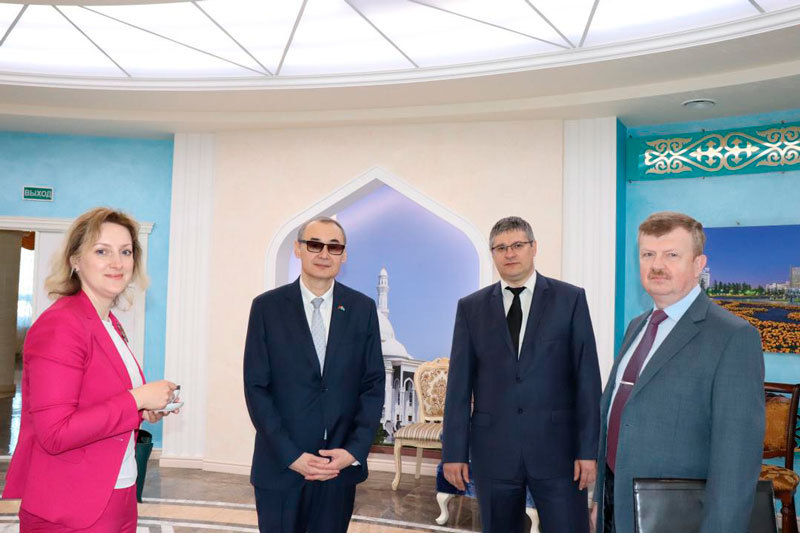 Embassy of the Republic of Kazakhstan

How Western sanctions in a moment became a thre...

The Phantom of Disaster Predictions of experts for the near futur...
Дата публикации
08 june 2022
Belarus today

Western sanctions against Belarus and Russia – ...

The "Pivot to Asia" as a sanctions antidote Two weeks after the ev...
Дата публикации
18 march 2022
Belarus today