Chernobay: containment of China, as well as Russia, is a top priority in NATO's activities

Belarus is opposed to the aggressive policy of the North Atlantic Alliance on our western borders. Also, we now have to pay great attention to ensuring security in the southern direction – arms supplies from the United States, EU, and England are in full swing to Ukraine, thus increasing, among others, terrorist risks in the region. At the same time, NATO Secretary-General Jens Stoltenberg said that at the upcoming summit in Spain (June 28-30) leaders of the alliance member countries will reconsider the bloc's position on China and the impact this country's rise has on the bloc security. What do Western strategists mean by this "loud" message today? Andrey Chernobay, Military Analyst at the Belarusian Institute of Strategic Research, commented this situation for sb.by 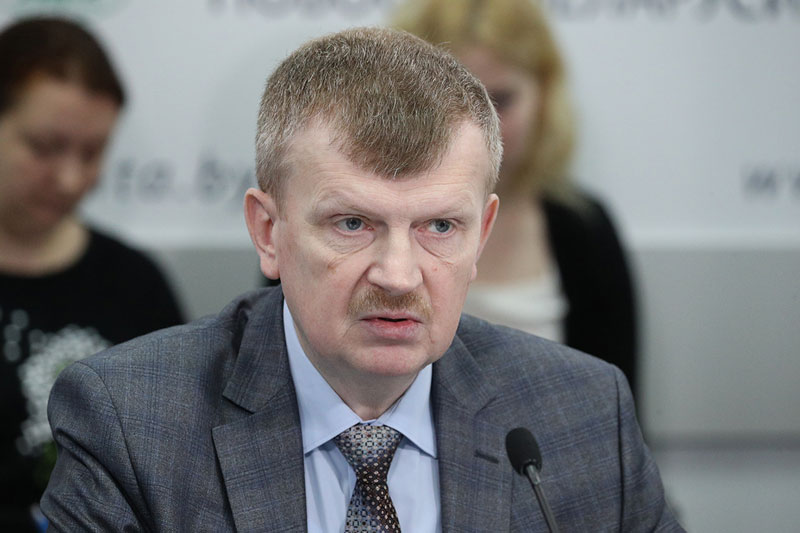 – China's growing economic, technological and military potential has been source of annoyance to NATO for years. This annoyance have become increasingly pronounced in the recent past. For instance, the NATO 2030 report published in 2020 stated that "NATO must devote much more time, political resources, and action to the security challenges posed by China". Following the Brussels 2021 NATO summit, it was stated that China's active actions pose a "systemic challenge" to the bloc security. In May 2022, an unequivocal statements regarding the "Chinese threat" was made by NATO Secretary-General Jens Stoltenberg, which provoked a strong protest from Beijing.

Leaders of some Western countries openly talk about the possibility of containing China using NATO's military-political mechanisms, spreading the alliance's influence to the Asia-Pacific region. Britain's Foreign Minister Liz Truss, for example, called for he creation of a global NATO organization, saying that along with ensuring the European security, the North Atlantic Alliance should also "care more for the Indo-Pacific security." It is probably no accident that Japan, the Republic of Korea, Australia and New Zealand were invited to the NATO Military Committee meeting on May 19 in Brussels.

Today, many Indo-Pacific countries seek to maintain friendly relations and cooperation with China, which does not satisfy the United States and its allies. The "global NATO" plan must therefore, be considered as a tool in countering the influence of Beijing and at the same time promoting US interests in strategically important regions of the Pacific and Indian Oceans.

It can be stated that the containment of China and Russia is becoming a top priority in NATO's activities. Not in vain, talking about NATO's new strategic concept, the adoption of which is anticipated at the Madrid summit, US Secretary of State Antony Blinken noted among the challenges to the alliance the rapid militarization of China and its boundless friendship with Russia.

Belarusian military reinforces defense in the U...

Why Turkey canceled NATO drills in Black Sea. B...

The NATO Deputy Secretary General's statement on the right of the N...
Дата публикации
30 may 2022
BELTA