Lithuania urges against BelNPP commissioning and distributes iodine pills. Belarus came up with an answer

Energy security of the nation, readiness to put BelNPP into operation, as well as project evaluation by the international expert community - these topics became the subject of a discussion in the TV show "In Peaceful Atmosphere".

Igor Marzaliuk, CTV host:
On Twitter, Lithuania's President urges Belarusian authorities not to put the nuclear power plant into operation and to think about safety. We also know that iodine pills are being distributed in the 150 km zone. How fair are Lithuania's claims about safety or unsafety? 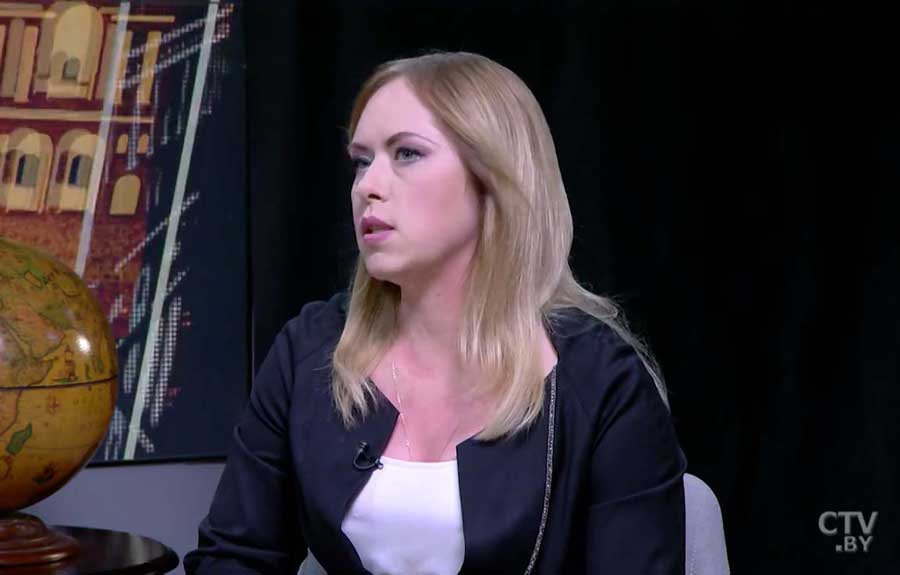 Ekaterina Rechits, Belarusian Institute for Strategic Research analyst:
Both fortunately and unfortunately, our nuclear power plant project has been highly politicized. There is probably no project, at least within the European region, that would attract so much political attention as our BelNPP. Why unfortunately? Because nowadays, many issues in terms of safety, environmental friendliness and so on are inflated to such an extent that it is no longer possible to separate well-reasoned statements from far-fetched or political intrigues and so on.

As far as our neighbors’ official position is concerned, it is not only about environmental safety issues, which they position as alleged key issues. The real point now is that, given that the previous discourse was structured in a similar way, the official authorities surely cannot take any other position than to criticize the project anyway. But now there will be no such radical narrative.

Because even according to polls among Lithuanian people, only 2% are convinced that this project will possibly not be put into operation. And this poll was commissioned by the Lithuanian News Agency (ELTA). In other words, it is obvious to the people of that country that this project will be put into operation. And we could surely say they are morally prepared for this. As for the pills distribution and other populist activities – these are sort of steps that are taken in order to save face. Because now they have to go with that previously adopted official position.

The military analyst told what is behind the de...

The involvement of army units to strengthen the state border securi...
Дата публикации
12 may 2022
BELTA

BISR analyst: a pool of business ambassadors is...