While Belarus shows the growing pace of harvesting and sowing, the West shows the growing public outrage. While we are protecting our history, they are defending the Nazis and justifying fascism. While we are preserving the economy and exports under sanctions, Europe is not ready for the winter: the cost of energy resources and food cannot be called democratic, no matter how the leaders of the EU countries pretends to be so. Experts' forecasts are one more pragmatic than the other, but European officials prefer to build illusions about "people's economy" as a panacea. Where will the energy crisis lead Europe to, and why should Belarus not worry about the coming winter? We discuss shock therapy issues with experts.

Imposing sanctions against Belarus, and later Russia, European officials hardly suspected that at this moment they were imposing pain on their own countries and that it would turn into a large-scale energy crisis and record inflation. Olga Lazorkina, analyst at the Belarusian Institute of Strategic Research, notes: the current situation is unique. Nothing of the kind has happened until recent in world history.

– " The sanctions package that was used against Belarus, and then Russia, eventually resulted in a mirror effect. The scenarios that were planned for our countries were almost fully manifested on the pressure initiators. Because the economic interdependence of all states in the context of globalization is very strong", Olga Lazorkina said. " We can clearly see what the European Union is facing. First of all, higher energy prices. Today's forecasts are very pessimistic. Though even now the situation seems more or less stable, but everything will change with the onset of the heating season. Moreover, the rise in energy prices always generates price escalation in other areas, first of all, in industry. Accordingly, prices to consumers are growing. And this is not only the population, but also related enterprises and businesses. This factor directly affects food security, which this year is also part of the main agenda.

So, production is in distress. And this is not only the matter of energy carriers, but also the lack of infrastructure in order to diversify imports. So the troubles will only intensify.

– " A simple example: potash fertilizers have stopped being imported from Belarus. This means that amount of products manufactured thanks to these fertilizers will be significantly reduced. Along with employment," the analyst says. " As historical experience shows, the population responds very violently to such things, which means that the EU will face mass protests soon.

To be more precise, they have already covered part of the countries. In fact, mass protests were the case in Cologne. People demanded the lifting of anti-Russian sanctions and advocated the resumption of the work of Nord Stream 2, and in Amsterdam, protesters demanded the resignation of the prime minister.

Nevertheless, the European establishment is consistent in its poor judgement. Instead of admitting a mistake and solving a problem at the negotiating table, decision makers are playing roulette. First, they block the Nord Stream-2 in every possible way, trying to "counteract" Russia in this way, then they demand establishing a price ceiling on energy, and after all they claim that they should resign from the Russian gas. 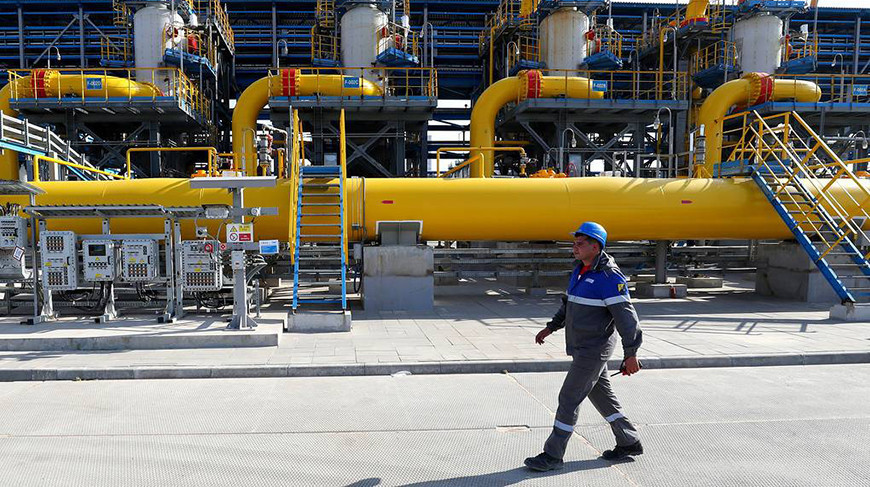 Such scenario is quite possible, Olga Lazorkina notes. The European Union has already taken the path of gas "uncoupling" with Russia, hoping to save the face of the "promoter of democracy" and at the same time create a new model of energy security.

– "As the 2022 experience has shown, dependence on one supplier creates many problems. And the European Union is not so much worried about its industry as about a very unstable segment that affects significantly their interaction with partners. It's about ideology. The mission of the "promoter of democracy" chosen by the Western European countries assumes a certain responsibility. And in the current situation, this mission must either be continued or "buried". The second option is undesirable, so the collective West is following the path of inflicting damage on its own states. The chosen strategy comprises two components. First of all, this is the diversification of gas and oil supplies from Russia through the search for other partners. The second way is to turn on the economy mode in energy-intensive industries and households, which can already be seen in many EU countries.

But not everything is smooth her either. The states that may be potential partners of the European Union in energy supplies are not democratic. Recall that this is the main point of the EU "educational program". In fact, there is a substitution of concepts: "authoritarian" Russia is demonstratively canceled, while many other "authoritarian" states being invited to the forefront. At the same time, the EU countries do not even imagine what problems they may face. They have been used to Russia for a long time, and the country has long gained its authority as a supplier. And how relations with other countries will be built is a big question.

As for establishing a price ceiling on Russian energy carriers, this issue has been developing for a long time, however, at the level of conversations and hints.

– " This is done to show Russia that such harsh mechanisms can be applied. But it is almost impossible to put this idea into practice. Russian officials have repeatedly declared that no one can force the Russian Federation to sell its resources at prices convenient to someone else", Olga Lazorkina says. " The lull on the "gas front" is more bravado on the part of the European Union. By the way, Vladimir Putin's speech at the Eastern Economic Forum confirms that it is impossible to make the system work so simply, bypassing economic laws that have been established for decades.

All roads lead to inflation…

We have been observing the rise in food prices and record inflation in the EU countries for about a year. The situation is not just not changing, but is getting worse. And the fact that the leading states with serious financial capabilities and tools to suppress inflation, cannot counteract it, indicates that serious problems are emerging in the economy not only of individual countries, but also at the macroeconomic level as a whole. This have already been communicated by international experts more than once. In simple words, inflation, like sanctions, affects everyone. Therefore, it is impossible to resolve the situation at the level of one country.

– " Winter is going to be difficult for everyone, but in different ways. Belarus approaches its foreign policy with deliberation and restraint. We think one step ahead, and do not spread emotions. At the same time, it should be understood that Belarusians do not look at this whole situation with a malicious smile. If we have some issues with individual governments of European countries, it does not mean that we are at enmity with other nations. We have always advocated peace and friendliness and are not used to rejoicing in someone else's misfortune," the expert concluded. 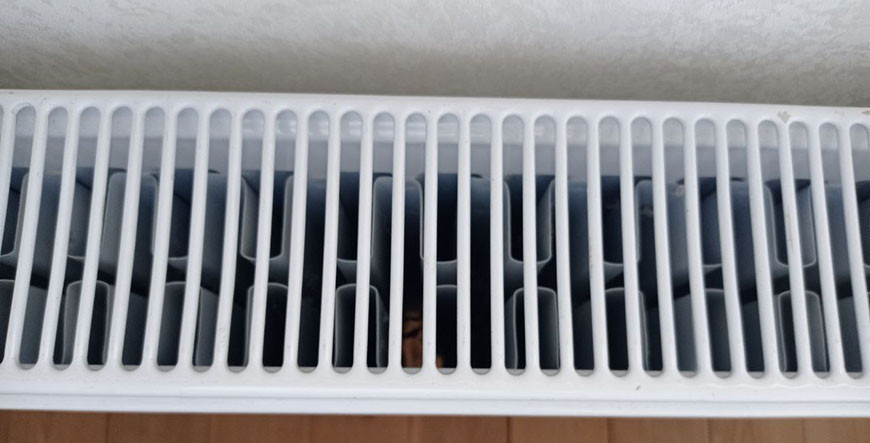 At the same time, Belarus firmly upholds its interests. And under the conditions of sanctions, it does not agree to a "truce" at the cost of suffocating concessions, but reorients its economy to the East, opens new markets and directions. Lebanon, Pakistan, the UAE, Iran, Egypt – the trade turnover with these countries has increased manifold, and this list is not the limit.

– "Among other things, Belarus has been investing in import substitution for many years, so today we can talk about certain successes, including in agriculture. Just look at our machinery – tractors, combine harvesters, dump trucks. We produce everything that we did not produced in the Soviet Union. In addition, over these years, we have significantly improved agricultural technologies and have our own fertilizers. Today we do not depend on the West with all its will," Pyotr Petrovsky, political scientist, NGO "Belaya Rus" expert, says . " The main thing we have is food and energy security. This is what Western Europe lacks so much right now.

No one can say for sure how the situation will develop. Pyotr Petrovsky is sure that everything depends on the energy decisions. If the winter is cold and Western Europe still decides to switch to inconvenient and costly energy sources in terms of logistics – Africa, Latin America and North America, then inflation will only increase at an accelerated rate. As they say, spring will show who was right …

The economic situation in the world and its imp...