Research: the concept of ʺdabrabytʺ combines the main values of Belarusians

Peace, security, freedom, as well as family, health and inner comfort are the main collective and individual values of the Belarusian society. These were survey outcomes shared today by BISR analyst Svetlana Aleinikova during presentation of the Belarusian Institute for Strategic Research analytical report "Value Portrait of modern Belarusian society", BelTA correspondent says. 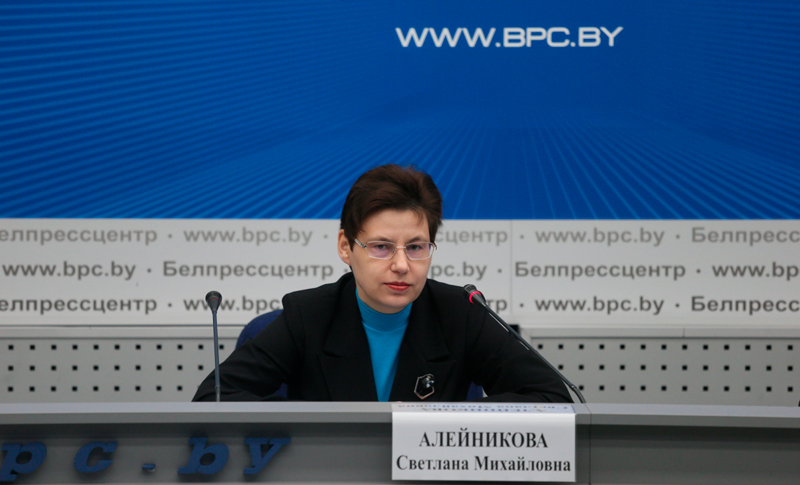 "The values of Belarusians may be divided into two large groups: personal and family, individual and collective, or state-forming. If we talk about the former, the study revealed the commitment of the Belarusian society to the traditional understanding of values. The top three looks like this: health, family, peace of mind and comfort. That's what's particularly important to people. A bit inferior are material wealth and work. On the periphery of values are the desire for power, career, secondary image issues", Svetlana Aleinikova said.

In the second group of values, the top three (and for almost 100% of respondents) are peace, security and freedom. The top 5 also includes order and justice. Nationalism took the last place.

"We have revealed the code of values of the Belarusian society. In the center, which unites two pillars (individual and collective), is the Belarusian concept of "dabrabyt" - mental and material well-being", Svetlana Aleinikova summarized.

Belarusians are also characterized by stable paternalistic attitudes towards a strong state, a shift from material goods towards priorities of a more spiritual order. Society demonstrates a great demand for communication, dialogue and feedback, being involved in making important decisions. And another emphasis of modern society is on development, the vision of the future.

Throughout the year, a large cycle of studies on the relevant issue has been implemented in Belarus. The report is based on a large array of data obtained both through empirical research (in particular, four major surveys: "Socio-cultural portrait of modern Belarusian society", "Generation Z", "Historical past in assessing public opinion of the population of Belarus", "Social portrait of modern Belarusian youth"), and on the basis of meetings of focus groups, expert community, the study of various scientific works.

Irina Lashuk, Head of Economic Sociology Department at the Belarusian State University of Economics, noted that sociologists do not aim to interview all population. This science has its own rules and laws that help to make conclusions and extrapolate research data to the whole population of Belarus (18 years and older). Respondents are selected and interviewed according to instructions. Interviewers are responsible for the accuracy of the information received.

According to Irina Lashuk, it is interesting that basic values (human life, family, order) have not changed since 2017. And these values are characteristic of all generations. Of course, the value of freedom among young people is much higher than among the older generation. But there is no inter-generational gap. The unifying reserve of values showed some permutations. If before the four leaders looked like this: sociability, well-being, freedom, independence, then in 2021 freedom is already in the first place, followed by sacrifice, well-being and authority. In general, universal values come to the fore.

Belarus and China have enormous potential for m...