On January 28, BISR held an expert workshop "Key Problems of Regions and Ways of Their Solution". The discussion was attended by the deputies of the House of Representatives of the National Assembly of the Republic of Belarus and BISR analysts.

The participants discussed the interim results of the implementation of the Integrated accelerated development plans of 11 major cities with the population exceeding 80 thousand people and their surrounding areas, on the model of Orsha, in accordance with the objectives, set by the President of the Republic of Belarus in the Message to the people and the Parliament dated April 19, 2019. 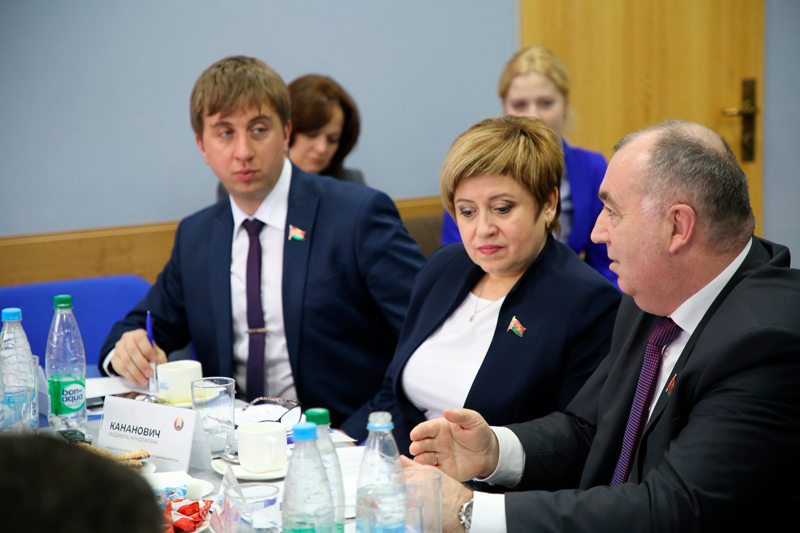 The deputies analyzed the current problems in the implementation of the above plans, identified the potential risks and achievements, as well as ways of solving the actual problems in the sphere of production, investment and social spheres.

The participants were interested in the speech by deputy V.A. Nazarenko, who told about the peculiarities of the implementation of the Comprehensive Plan in Mozyr, the thesis of deputy Shevchuk N.N. - on the attractiveness of the establishment of the branch of the Belarusian National Technical University in Soligorsk, information presented by Karas D.N. - on the experience of Novopolotsk refinery to secure the personnel. 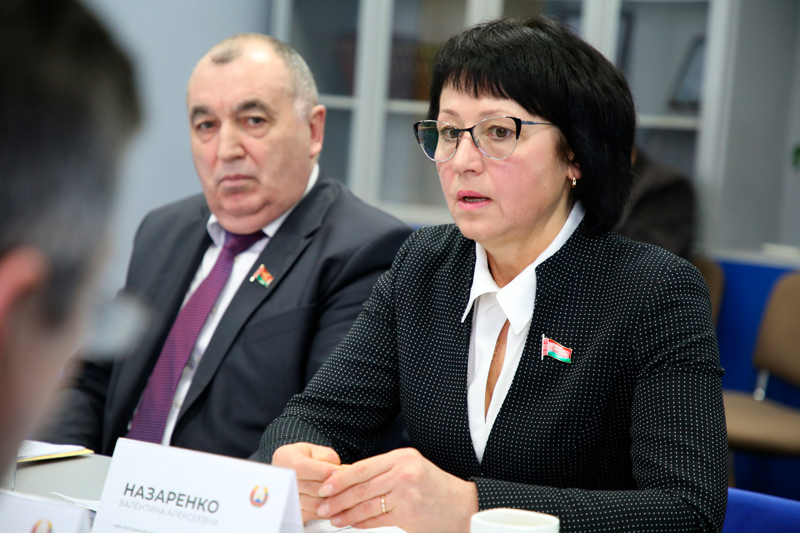 The attention was drawn to the economic situation in the regions, the conditions for the development of small and medium enterprises, the implementation of domestic scientific research and the acquisition of foreign technologies, employment of the population and personnel management, organization and financing of the scientific support of state programs for regional development and many other issues were considered.

Following the event, the participants came to the conclusion on the need to focus on the creation of a favorable investment climate, the active expansion of the service sector, including tourism in cities, and high entrepreneurial activity during analyzing and strategic planning of regional development. 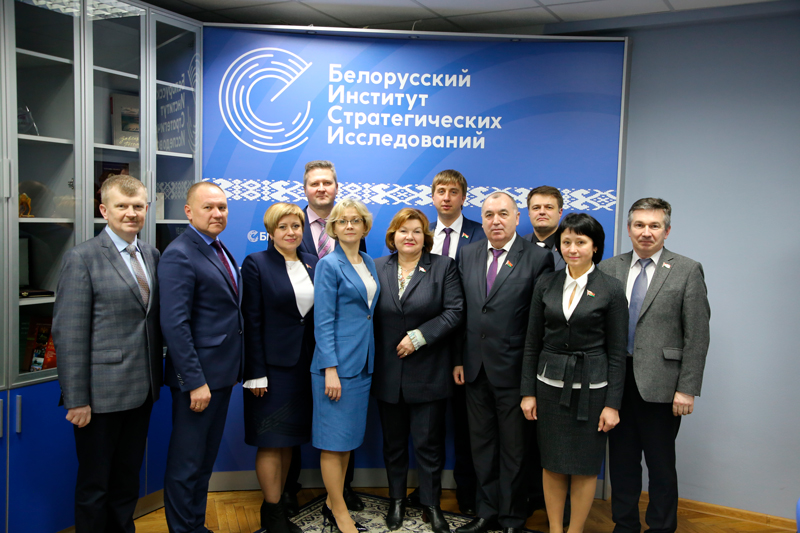 On March 23, 2022, withing a development of the expert dialogue "Belarus and China: a common development tr...
Дата публикации
23 march 2022

Israel in the focus of BISR expert diplomacy

The role of religion and religious institutions...