On January 28, 2022, BISR hosted the thematic session "Church and society: the main trends of mutual influence in the world" inside the 6th International Research Conference "Society and Christianity". The event was co-organized by BISR along with the leading secular and spiritual educational institutions of the country (Belarusian State University, BSU Institute of Theology, Minsk Theological Academy, etc.).

In the course of the work, representatives of the academic and scientific communities of Belarus and neighboring countries, as well as BISR analysts, raised various topics: from the current state of the confessional sphere to the peculiarities of modern church-state interaction in the social sphere. Of particular interest was the report of Vladimir Martinovich, Head of the Department of Apologetics of the Minsk Theological Academy, Doctor of Theology, Candidate of Sociological Sciences, on the monitoring of non-traditional religiosity in the Republic of Belarus. Informative were the presentations by BISR analysts, Svetlana Aleinikova, about the place of religion within the system of values of the Belarusian society, and Sergey Vergeychik, about the three-hundred-year history of Orthodoxy in China.

The session moderator Nikolai Sukhotsky noted the significant role of religion in life of the young Belarusians, based on the sociological data obtained as a result of the study "Generation Z: attitudes and values of modern Belarusian youth". In particular, the majority of boys and girls were able to determine their religious affiliation – two thirds (66.7%) identify themselves with Christianity, primarily Orthodoxy (57.9%). The presence of about 40% of believers and almost a third of those who are undecided but not rejecting faith, gives reason to indicate the predominance of the "religiously minded" in the youth environment compared to atheists and agnostics. Modern Sunday (confessional) schools are a fairly popular form of religious socialization in Belarus – every fifth teenager (21.2%) attends or has attended them.

According to Nikolai Sukhotsky, a significant discrepancy between data on the confessional choice of young people and the number of believers is not some unique feature of the religious identity of young Belarusians. This phenomenon is on the whole typical for the population of the entire post-Soviet space.

Assessments, judgments and concrete proposals expressed by the event participants on issues discussed during the session are valuable and in many ways unique material for analyzing processes in the confessional sphere both in our country and on a global scale. 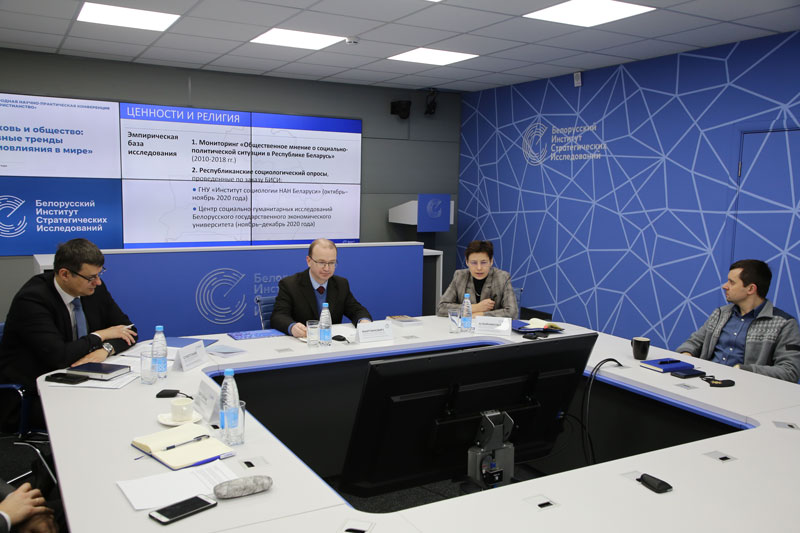 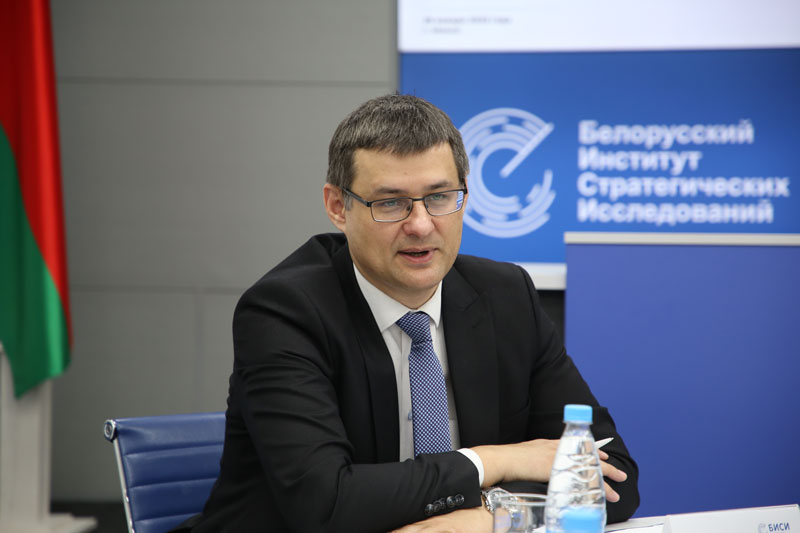 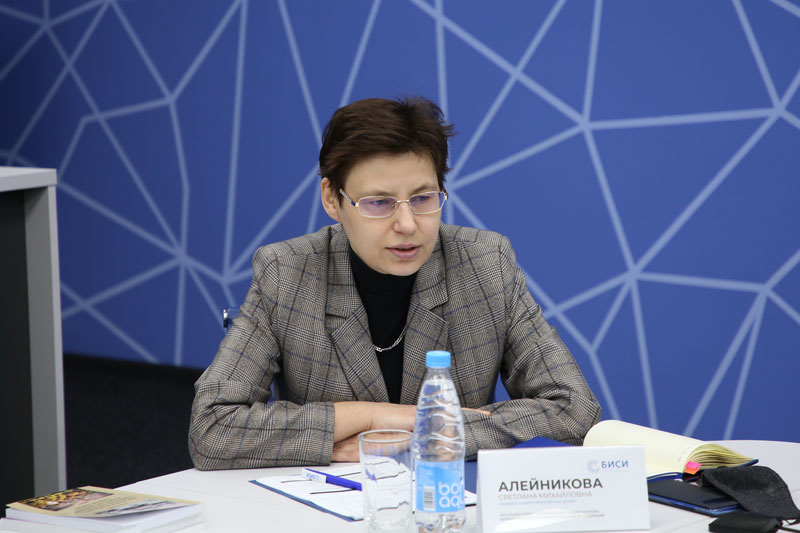 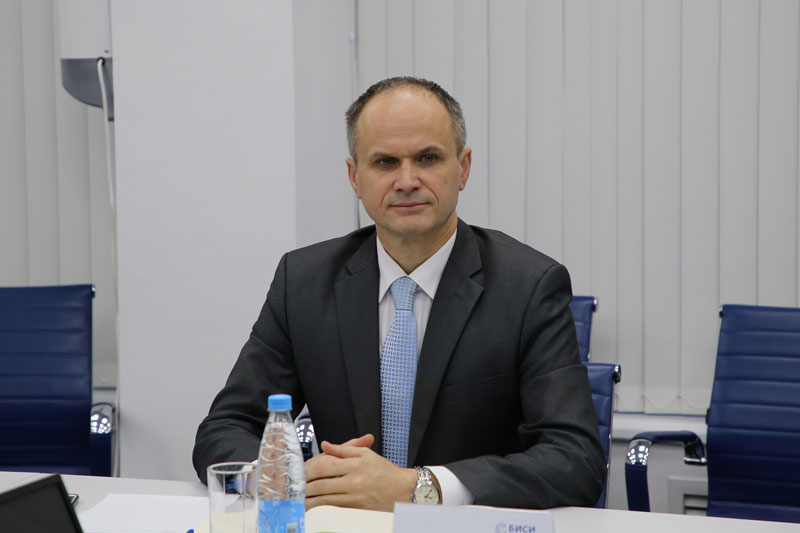 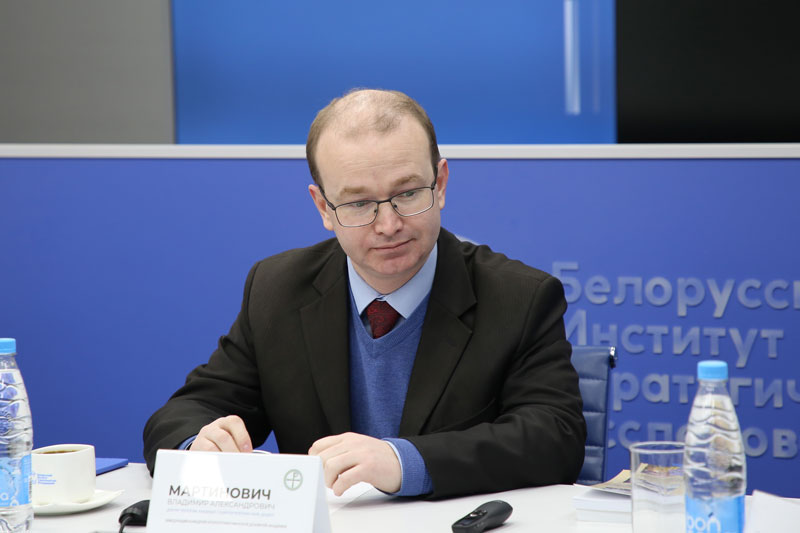 On October 18, 2022, BISR held an expert seminar on the main areas of the state policy of regional developm...
Дата публикации
18 october 2022

Key approaches to implement ideology of the Bel...

On October 14, 2022, the BISR branch for the Gomel region held an expert seminar on key approaches to imple...
Дата публикации
14 october 2022

The impact of financial sanctions on economy an...

On October 6, 2022, the Belarusian Institute of Strategic Research held an expert seminar with the particip...
Дата публикации
06 october 2022