BISR participation in the international conference

On May 21, BISR analysts Igor Valakhanovich and Valentin Starichenok took part in the International Conference "Countering External Challenges and Threats: Parliamentary Dimensions of the Union State", organized on behalf of the Parliamentary Assembly of the Union of Belarus and Russia.

The conference participants pointed out the need to pay more attention to improving the legal support for the implementation of the state historical policy to counteract the glorification of Nazism, the need to clarify the unreliability of the popularized myths about the Great Patriotic War, to actively conduct patriotic education of the younger generation and to consolidate the scientific communities of Belarus and Russia in order to form a high patriotic consciousness among the citizens of fraternal countries on the basis of the common historical values of the peoples. 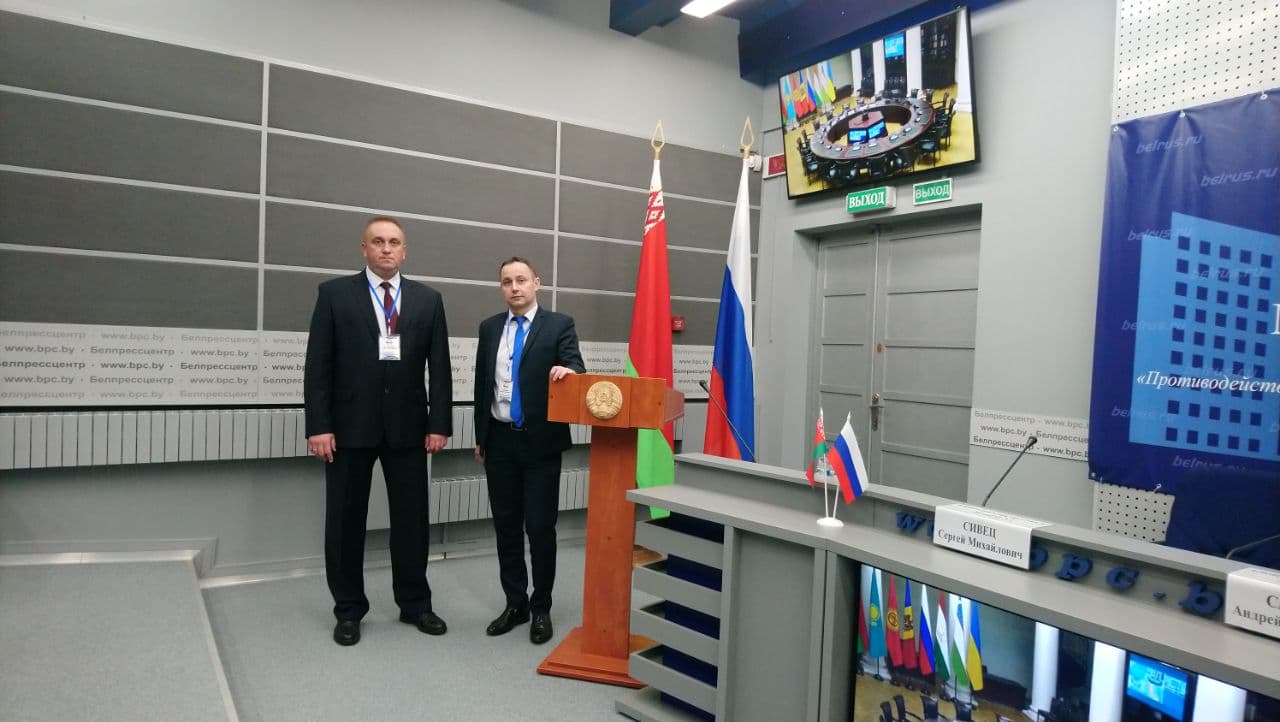 On May 11-12, Tashkent hosted the People's Diplomacy Forum under the motto “People's diplomacy – mutual und...
Дата публикации
13 may 2022