On November 28, 2022, the Belarusian Institute of Strategic Research, invited by the China Center for Contemporary World Studies at the International Liaison Department of the Central Committee of the Chinese Communist Party, took part in the first forum "Looking at China and Listening to the World"./p>

Liu Jianchao, head of the International Liaison Department of the of the Chinese Communist Party, stated that China supports the BISR decision to join the "Belt and Road" Analytical Centers Association which is a dialogue platform for views exchange with foreign partners studying China and the activities of the Communist Party of China. He also emphasized China's readiness to use the platform's mechanisms to enhance cooperation with partner analytical centers, promote interpersonal and cultural exchanges, strengthen friendship and promote universal values.

In turn, the BISR director Oleg Makarov noted that it is a privilege for BISR to be part of this authoritative international platform where it is possible to exchange opinions and jointly develop breakthrough ideas of cooperation. The highest-ever level of relations established by the two countries contributes to the deepening of cooperative ties between the think tanks of Belarus and China.

O. Makarov expressed confidence that contacts with China in multilateral formats will allow to fully exploit the untapped potential of regional specialization in international cooperation and create its own development ecosystem. Belarus may be of greater interest in the field of food security, as well as as a provider of services in tourism and education. The opportunities of the Belarusian IT sector are in demand far beyond our country – in the entire space of the Shanghai Cooperation Organization. The modern world lacks communication that would connect Europe and Asia and serve for hundreds of years.

Commenting on the outcomes of the 2022 October-held 20th CPC Congress, the BISR director noted that the CPC has confidently reaffirmed its commitment to sustainable development of the country with the priority of improving the living standards of the population. This is the main similarity in the policy of socio-economic development of the Republic of Belarus and China.

In the current crisis of international relations, China is not following the global turbulence imposed by the rules of the game from the outside, but is proceeding its own distinctive, balanced path of development. China's responsible role in the world, its significant contribution to the growth of the world's economy are evident.

In the long period of forced pandemic restrictions, it was possible to build a solid system of expert interaction with Chinese think tanks. The high dynamics of the Belarusian-Chinese expert-analytical cooperation, according to the BISR director, is able to minimize the negative impact of sanctions pressure – a reality in which we have to live for a long time. Due to the departure of Western partners, new opportunities are opening up to increase economic cooperation with partners in Asia, Africa and Latin America. "We can be useful to each other," O. Makarov said.

The "Belt and Road" Analytical Centers Association was established in April 2015 to promote cooperation within the "Belt and Road" initiative. The secretariat was created on the basis of the China Center for Contemporary World Studies at the CPC International Liaison Department. The association unites 141 Chinese and 122 foreign think tanks. 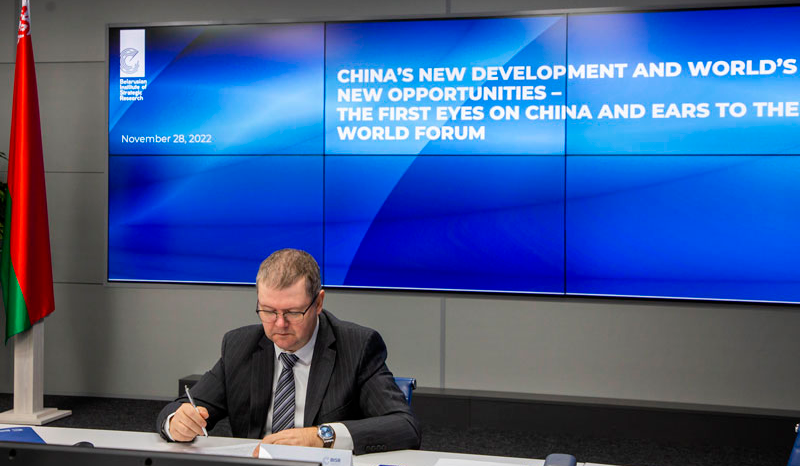 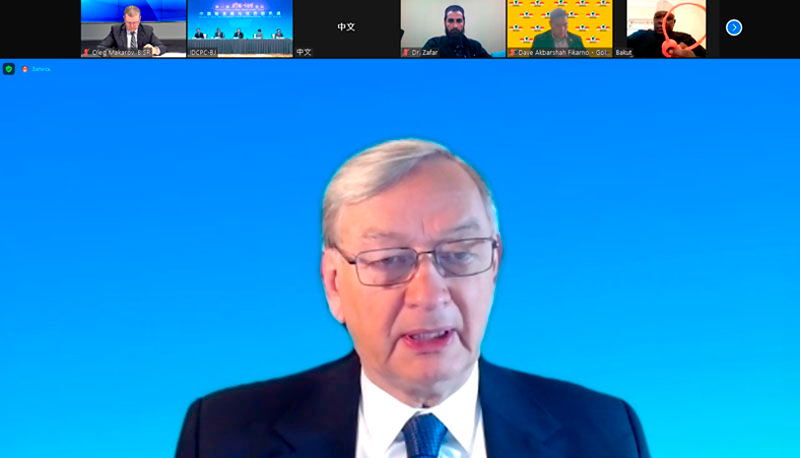 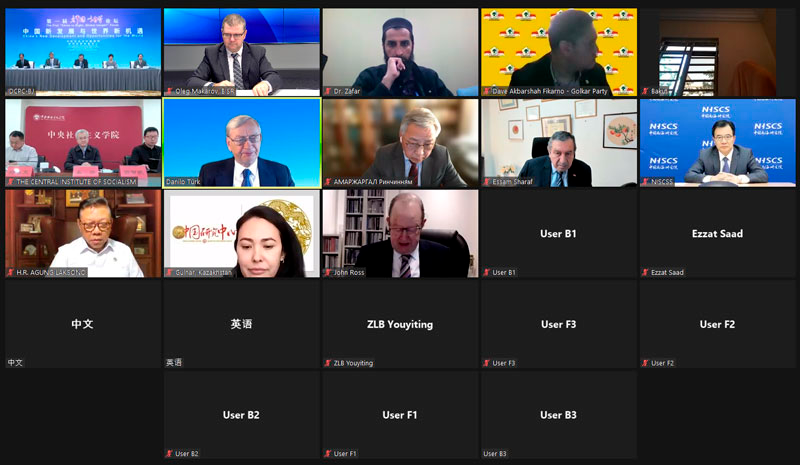 Expert dialogue with Kazakhstan: in an atmosphe...

On November 16, BISR leaders and analysts participated in a round table organized by the Embassy of Kazakhs...
Дата публикации
17 november 2022

The Republic of India: from balancing between c...

On November 2, 2022, BISR analyst Yuri Yarmolinsky, at the invitation of the Russian-Asian Union of Industr...
Дата публикации
02 november 2022